Highest quantum ever achieved since 2013!!
$33.3 million transacted in August 2018 for rebuilding
Land: 18,555sqft
Located along Cove Grove where it enjoys best views of the Southern Seas and of the waterways.
This size is similar to a Good Class Bungalows in Singapore but, Permanent Residents and Foreigners are not eligible to purchase them. In addition,  landed on mainland Singapore would not give this spectacular views.
Brokered by Rowena representing the buyer, after new Singapore cooling measures introduced on 6 July 2018 who make the decision based on many factors other factors other than price, such as geo-political stability, standard of living.

Sentosa is also hugely popular with high net worth foreigners and locals alike for its resort lifestyle. Sentosa Cove is a delightful blend of upscale city living and the ever-so-attractive charisma of the tropical seaside. It’s a veritable showcase of the best of what Singapore is known for, including a host of first-rate infrastructures, posh hotels and resorts, and world-class leisure hubs. 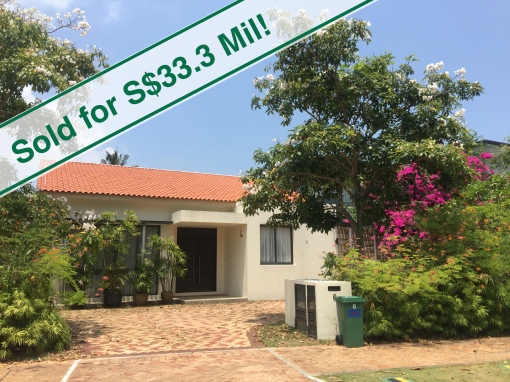 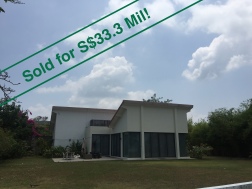 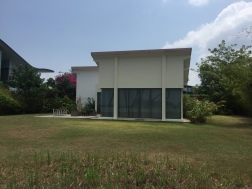 Featured on Other Media!